The Basis of Moral Realism 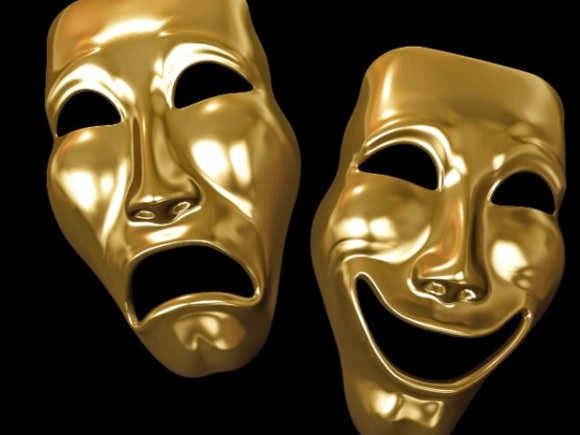 A more elaborate case for moral truths is found in my book, Moral Truths: The Foundation of Ethics.

[1] Putnam, H. (2002). The Collapse of the Fact/Value Dichotomy and Other Essays. Cambridge, MA: Harvard University Press.
Harris, S. (2010/2011). The Moral Landscape: How Science Can Determine Human Values. New York: Free Press.
A presentation on the issue by Putnam can be found here: https://www.youtube.com/watch?v=wCTawI5hfEU
[2] Harris, S. (2010/2011). The Moral Landscape: How Science Can Determine Human Values. New York: Free Press. p. 219.
[3] Einstein seemed to express this common, but fallacious a priori separation of value and what ‘is’ as clearly and succinctly as possible when he wrote: “For the scientist, there is only “being,” but no wishing, no valuing, no good, no evil; no goal.” (Einstein, A. (1950/2005). Out of My Later Years. Edison, N.J: Castle Books. p. 122).
Einstein was surely right about the first part: there is only “being” for the scientist — there is always only “being” for everyone. The crucial point, however, is the fundamental fact of value, which is the fact that reveals that “being,” or what is, includes a sphere of more or less value — it actually does include good and evil — and that sphere is as real as atoms, headaches and mountains, as any scientist who sincerely notices what human consciousness is like will be able to confirm.
Furthermore, one could also dispute Einstein’s claim about there not being a goal for the scientists by raising Putnam’s points about the fact/value dichotomy. For instance, does the scientist not at least have a goal and wish to describe the world accurately?
[4] “But,” it may be objected, “should we want that which is truly valuable? Should we want that which is truly worth wanting?”
I think asking this question is a symptom of confusion, on many levels. First of all, the question arises from a failure to understand the meaning of the term “truly valuable,” as what it refers to is that we not only should want to be as high on the felicific continuum as possible, but that we in fact already do want it most deeply, and cannot ultimately want anything else most deeply. The truth is that we are subject to the continuum of more or less pleasant states of experiences, which means that we, consciousness, find being as high as possible on this continuum inherently valuable. It is what is inherently valuable to us; it is our inherently normative goal. We actually have no choice in the matter. Secondly, the question also gets the relationship between ‘should’ and that which is truly valuable the wrong way around. For we do not, and cannot, derive that which is truly valuable based on ‘oughts’ — we can only derive ‘oughts’ based on that which is truly valuable.
It is of course true that our actual want for something does not imply that we should want it, yet our actual, expressed wants are not what is referred to by that which we want most deeply. What we want most deeply refers to what we should want, meaning what we would want if we had perfect knowledge — what would bring us highest on the felicific continuum. Unfortunately, this is rarely what we want in practice.
The difference between what we actually want and what we should want, or what we want most deeply, is closely related to the difference between what is known as classical utilitarianism — “act so as to maximize well-being” — and preference utilitarianism — “act so as to maximize the fulfillment of wants.” The difference between them comes down to the difference between our deepest wants and the wants we hold explicitly in our minds. Hence, to the extent we in fact want that which we should want, that which is in our deepest interest (which, undoubtedly, we often do not), there actually is no difference between classical and preference utilitarianism.
Who ‘we’ are and whose deepest interests it is we should act according to is made clear in my book: Moral Truths: The Foundation of Ethics.
[5] I think we all do recognize this fact implicitly, as its truth is evident from our everyday experience, for instance, when we stub a toe or feel selfless joy. So it is a fact we in some sense know, at least dimly, but we rarely dare put our words and convictions in alignment with this dimly acknowledged fact and fully realize and admit it.
Posted by Magnus V at 1:29 PM